The Bertarelli Foundation provides global leadership in promoting marine conservation and science. The trustees believe that if mankind is to use the ocean as a source of food and recreation, then it is also mankind’s responsibility to ensure that the future of the ocean is safeguarded.

The Foundation’s life science projects deliver life-changing research and the transfer of knowledge amongst scientists around the world. By building partnerships with globally important scientific institutions, such as Harvard Medical School and the École Polytechnique Fédérale de Lausanne, our programmes set out to find solutions to today's most pressing medical problems.

As well as its two main areas of focus, the Bertarelli Foundation is also involved with smaller projects in local communities in which the trustees have lived or worked, particularly in Switzerland, Tuscany and north-west England. 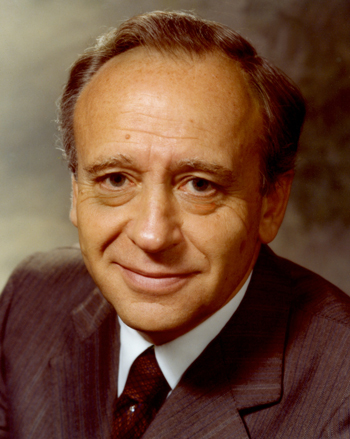 About the Bertarelli Foundation

The Bertarelli Foundation was created in 1998 in memory of Fabio Bertarelli, father of Ernesto and Dona Bertarelli and husband of Maria Iris Bertarelli.

The Foundation delivers real change in the fields of marine conservation and science, life science research and in local communities around the world. By developing partnerships with scientists, NGOs, governments and local stakeholders it is the Foundation’s hope, that the projects it has helped to establish, will lead the way in addressing some of the most critical issues of our time.